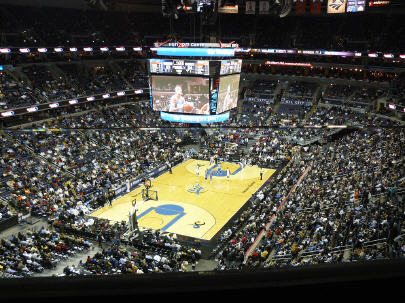 Located in the nation’s capital, the Verizon Center is the home of the Washington Wizards. The Wizards have been part of Washington DC’s sports scene since 1973 after moving from Baltimore. Once moving to DC the team, originally known as the Bullets played at the Capital Center, a 18,000 seat facility for 24 seasons. Located in Landover, MD by the 1990s the Bullets and the Washington Capitals (NHL) who shared the Capital Center wanted a new state of the art arena built in Washington DC.

Bet on the Washington Wizards at the Bovada Sportsbook! Learn more about Bovada at https://usacasinobonuscode.com/bovada-sports-bonus-code/