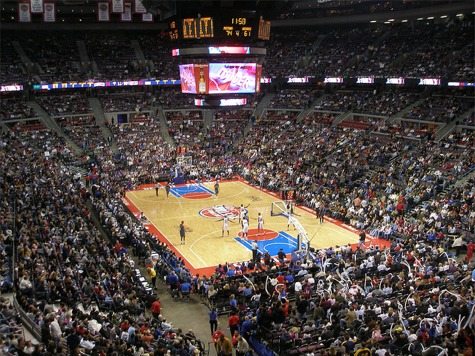 For almost half of a century, the Pistons have called the Detroit metropolitan area their home. The team moved to the area from Fort Wayne, IN after the 1956-57 season. They played at Cobo Hall and later moved to the Pontiac Silverdome in 1978. Home of the Detroit Lions (NFL), the Silverdome was a massive facility for NBA games to be held. By the mid 1980s, owner of the Pistons, William Davidson, decided to construct a new basketball arena for his team. A site in Auburn Hills was chosen to construct the $70 million arena. 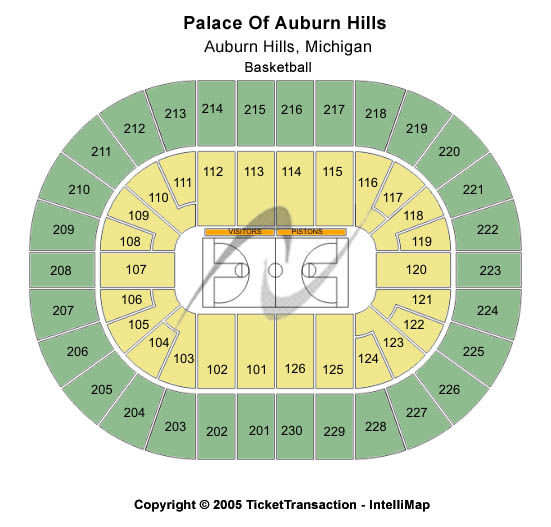 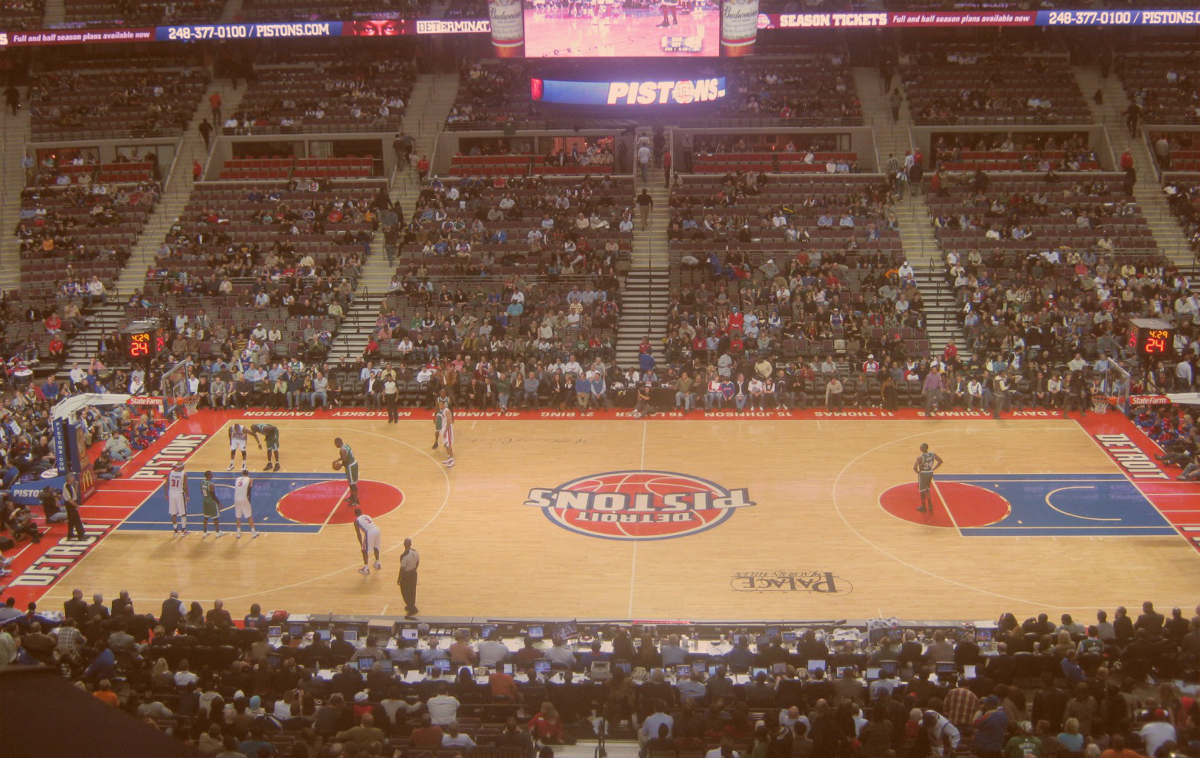