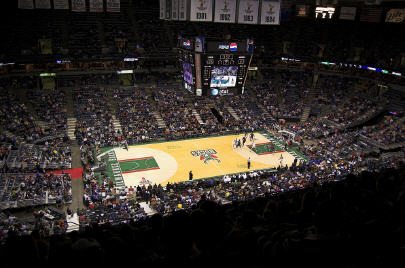 In many people’s eyes something that is less than 20 years old would be young. However, when it comes to NBA arenas, the Bradley Center is the third oldest basketball facility in the NBA even though it is less than 20 years old. The Milwaukee Bucks were formed in 1968 and began playing at the MECCA, now known as the US Cellular Arena, for nearly two decades. With a capacity of 12,700 the MECCA was one of the smallest arenas in the NBA. During the 1980s the team began to seek a new arena. No public funding was needed for a new arena as Jane Petit and Lloyd Petit donated $90 million to the State of Wisconsin, in honor of their father Huey Bradley, for the construction of a new arena. 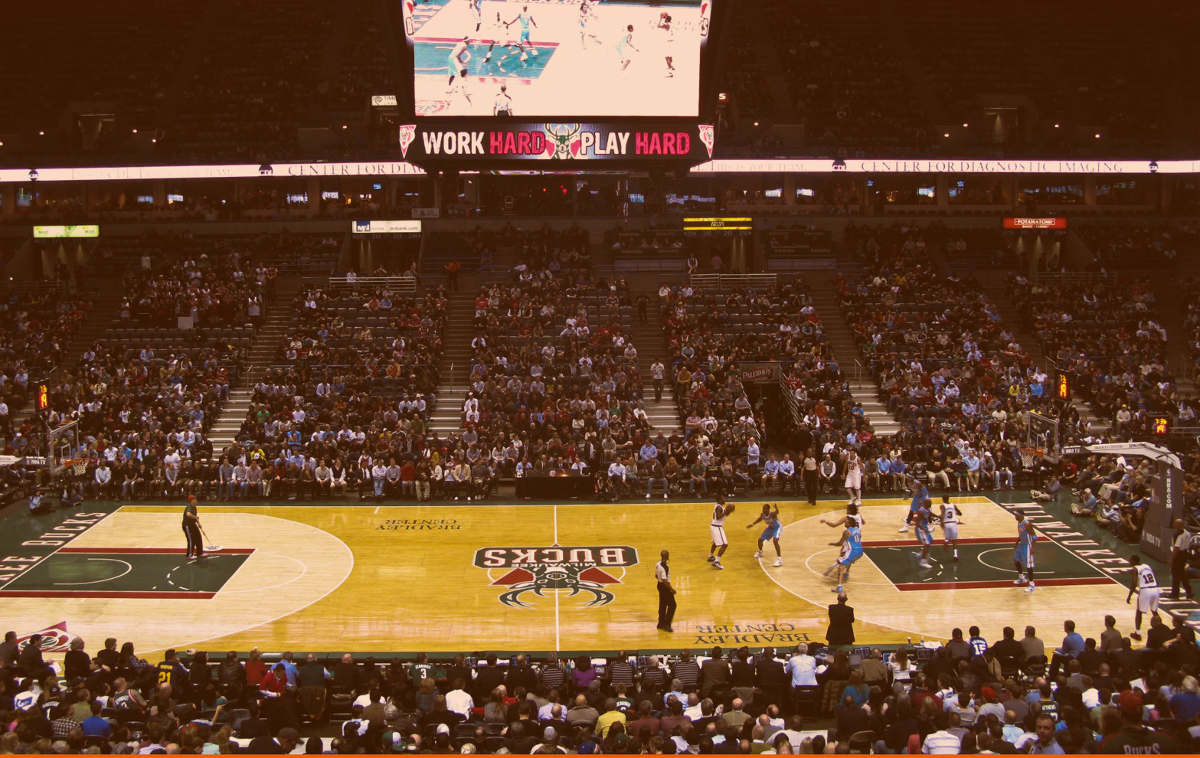