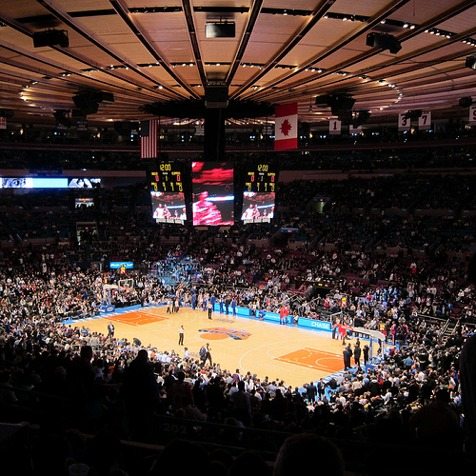 However, in March 2008 the Knicks announced that they would renovate Madison Square Garden. This two year, $500 million renovation project is scheduled to begin after the 2010-11 hockey season. The majority of the renovation work will be completed during the summer and it will not change the seating capacity.

From the outside, Madison Square Garden will remain the same. Inside, some interior walls will be removed to enlarge the concourses and to give fans views of outside. A new lobby will be constructed and will include a 25foot skylight. Two new restaurants will be added and the current luxury suites will be reconfigured and put at mid or floor level. Once renovations are complete in 2011 fans attending games at Madison Square Garden will see a new High Definition video board. New seating will be installed and there will be 50% more bathrooms. 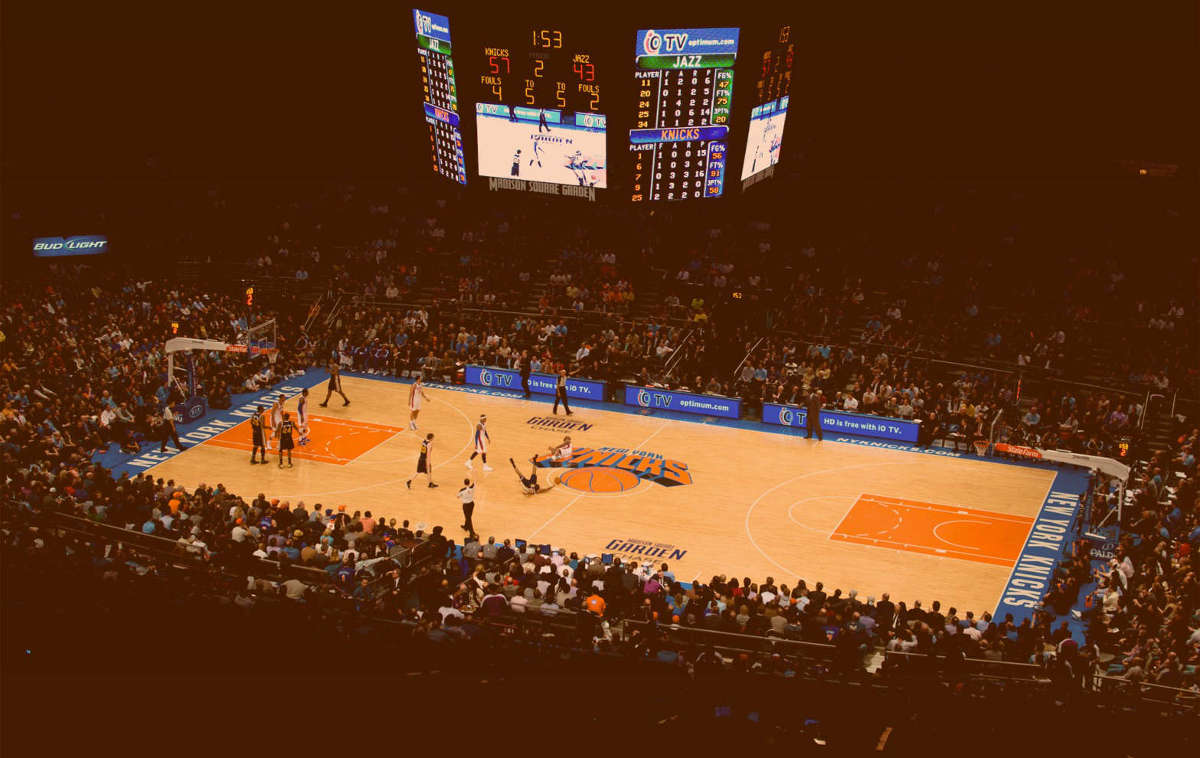 Bet on the New York Knicks at MyBookie.ag! Redeem this MyBookie.ag promo code at https://bonuspromocode.com/mybookie-ag-promo-codes/ and get up to a $1,000 bonus! Find more free bet promo codes at BonusPromoCode.com.